Is the curtain a defining element of the Theater?

A limit in space that opens, to let a story come in,
and then closes: the story disappears and the audience leaves with a new memory.

What kind of depth can we give to the limit of the curtain?
If there are a hundred different plays in a theater, could there be a hundred curtains?

Curtains to form places everyone can fold and unfold:
you, me,
or the actors themselves… 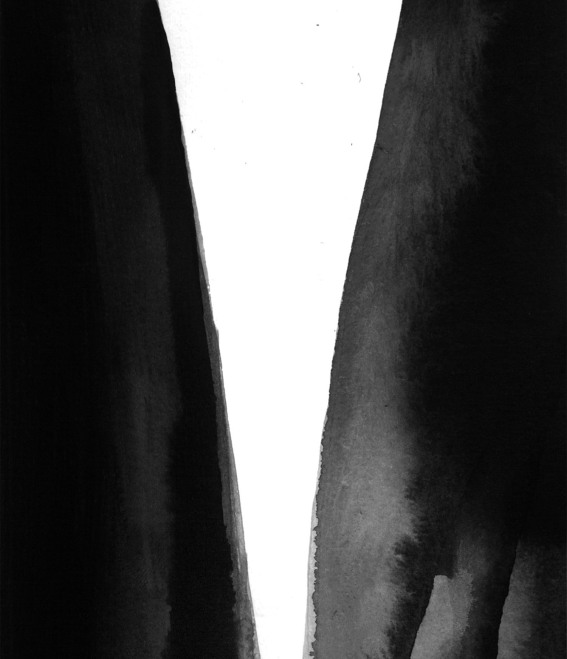 Appearing within seconds,
like a castle under a child’s blanket. 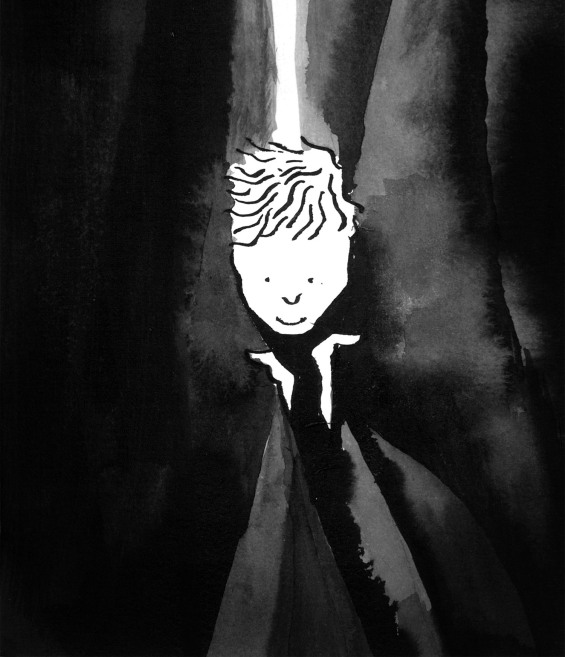 limited in space but never in time. 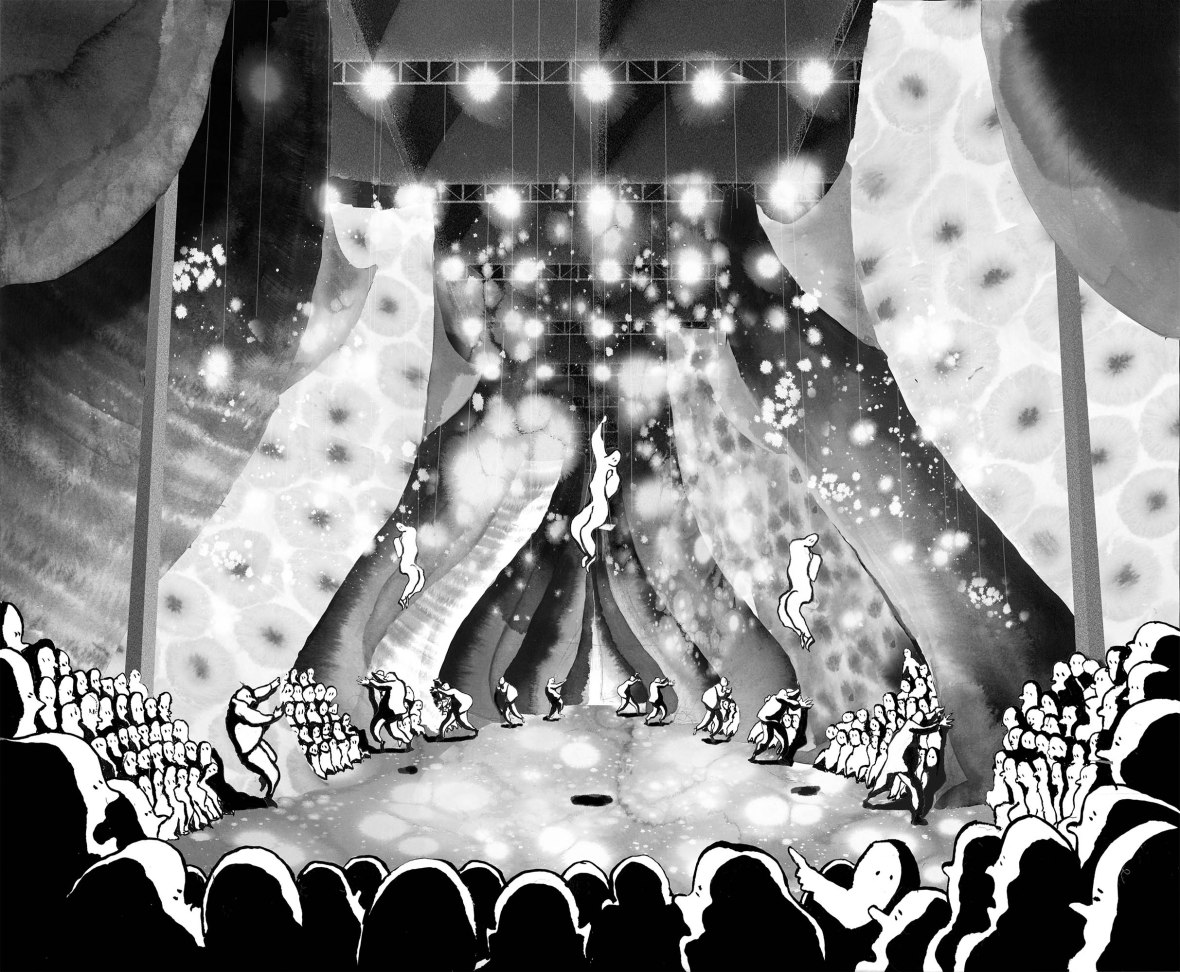 …tiny enough we could almost touch

the stories happening within. 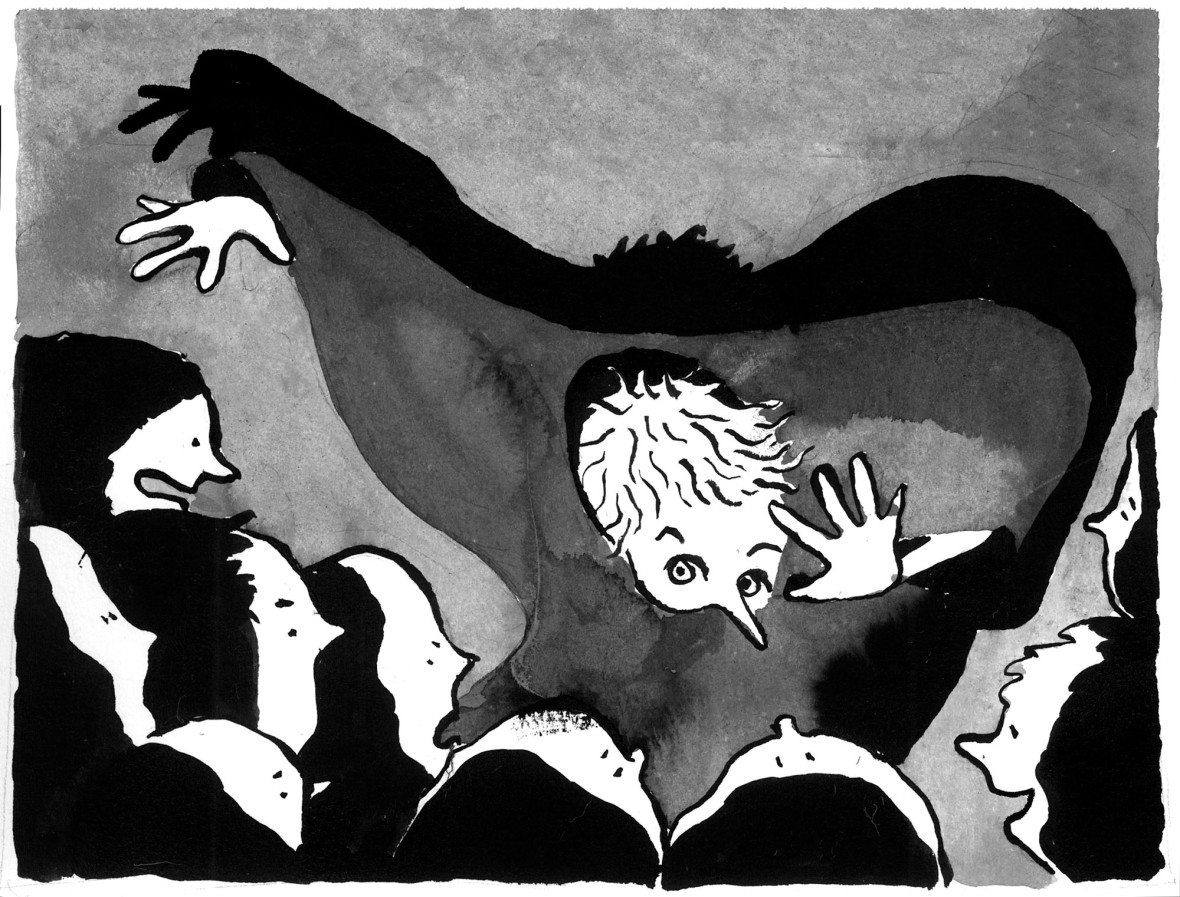 Performers could detach the curtains and bring them outside,

along with their plays,

as parts of a theater that expands into Hsinchu city:

to the living arts center nearby,

to the night markets,

…or simply on the facade of the theater itself. 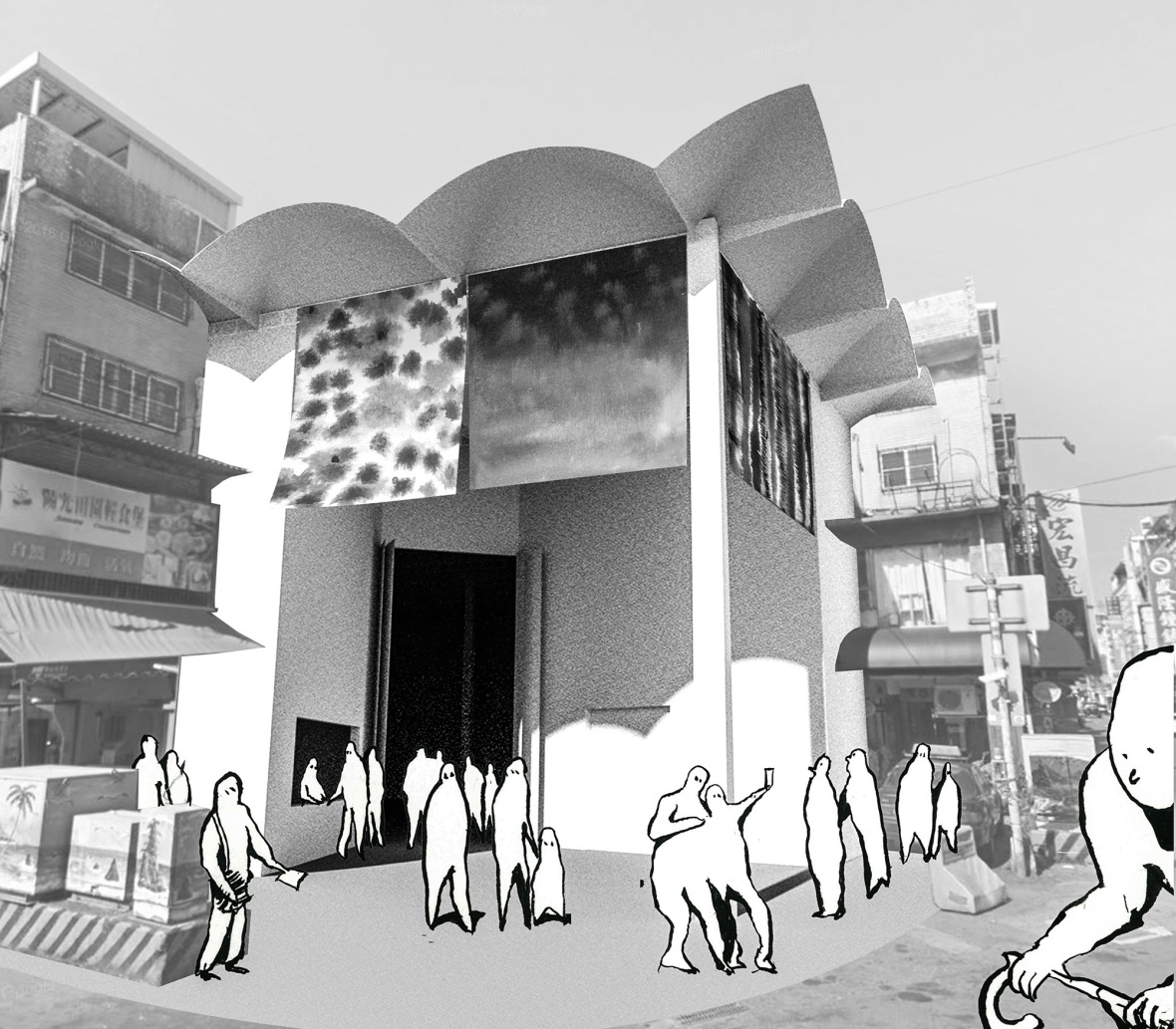 The curtains are customized theater sets
that can be brought in by the performer themselves,
made of various materials, images and patterns.

And once the show is over we will forget to remove them,
and they will eventually form the fabric of an unique memory,
the memory of a theater and all the stories that happened within. 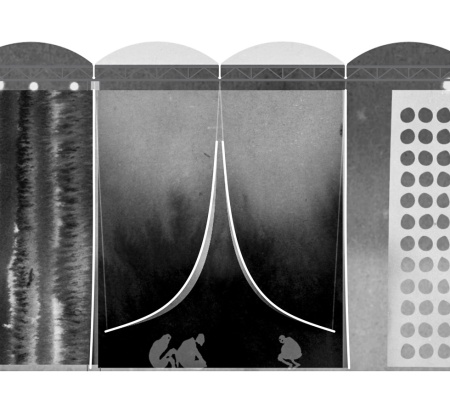